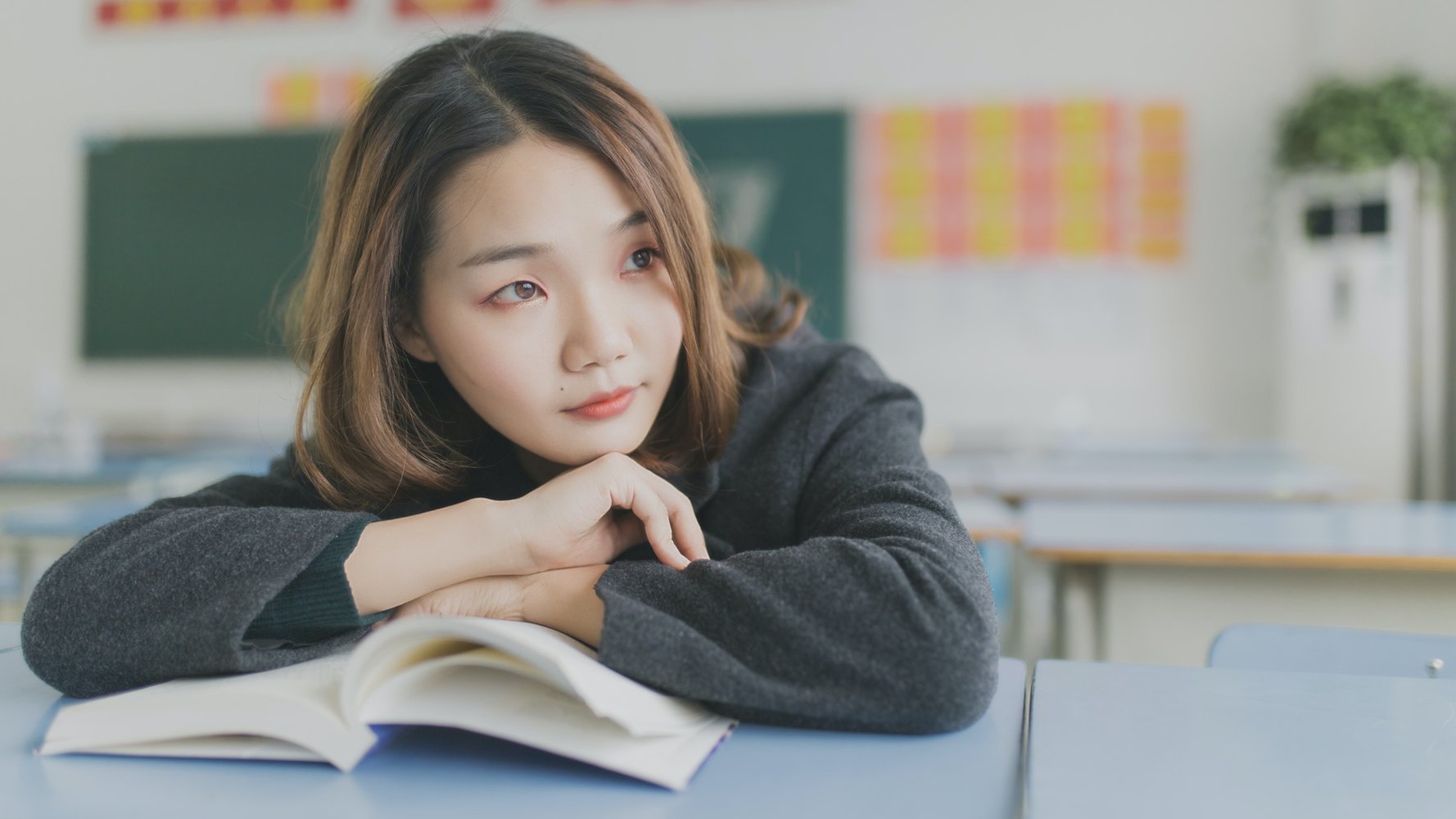 Understanding why some children naturally excel at school while others struggle – and working out what to do about it – is a major goal in many areas of research. Previous studies have shown that genetics plays a big role in these differences but, of course, environment matters too. We know from twin studies, which compare genetic similarity between twins to estimate the effects of genetic and environmental effects, that 60% of the individual differences in educational achievement is down to genetics, and 40% is explained by the environment. However, these studies do not tell us much about individuals’ genetic risk and resilience.

In our study, published in Molecular Psychiatry, we showed that almost 10% of differences in exam results at age 16 can be explained using individuals’ DNA, using a new method called polygenic scoring. This marks a tipping point in the science of prediction, as this is the strongest prediction from DNA alone of any behavioural trait so far. In comparison, a previous education polygenic score only explained 3% of the differences in educational achievement, and only 2% of the difference in intelligence.

We used participants from a UK representative sample called the the Twins Early Development Study.aspx). This includes almost 6,000 unrelated individuals (it includes just one member of a twin pair) who have had DNA information analysed.

To create genetic scores, we inspected each individual’s genome for thousands of genetic variants that have previously been linked to educational attainment. We then summed them up to create a score for each participant, which is what we call the polygenic score. Polygenic stands for “many different genes”, as the score often includes thousands of genetic variants. In our study, the polygenic score included more than 20,000 variants. A higher score meant that an individual carried more of the education-linked genetic variants, and a lower score meant that an individual carried fewer.

We then used this genetic score to make predictions of other outcomes that were measured in our sample, for example GCSEs exam grades taken at age 16. We found that individual genetic scores can explain 9% of why individuals differ in their GCSE exam results.

Clearly, 10% is a long way from 100% but it is a lot better than we usually do in predicting behaviour. For instance, when we think about differences between boys and girls in maths, gender explains around 1% of the differences in exam results. Another example is “grit”, which describes the perseverance of an individual. This only predicts around 5% of the individual differences in educational achievement.

Implications for the classroom

Knowing that educational achievement is influenced by genetics helps us to better understand differences in students’ performance in the classroom. It shows us that these differences are not just due to environmental factors such as school or teaching quality.

In the future, polygenic scores could be used to give us information about academic strengths and weaknesses. For example, it might flag up the risk of a child developing learning problems early on, which could enable tailored support and early intervention to maximise a child’s individual potential. Personalised support of this nature could help to prevent developmental difficulties.

For this reason, it is important to do more research on how well and how early we can predict specific learning abilities, such as reading and mathematical ability. This would help us to estimate the risk for specific difficulties in children that are at particular genetic risk. As molecular genetics is a fast developing field, hopefully we will be able to create more powerful polygenic scores in the near future to predict even more of the individual differences in educational achievement.

However, before the use of polygenic scores in the classroom becomes a possibility, it is important to create a dialogue between researchers and policymakers to start thinking about how genetic information could be applied in the classroom the best possible way to benefit all children.