Genes and environments before and after birth 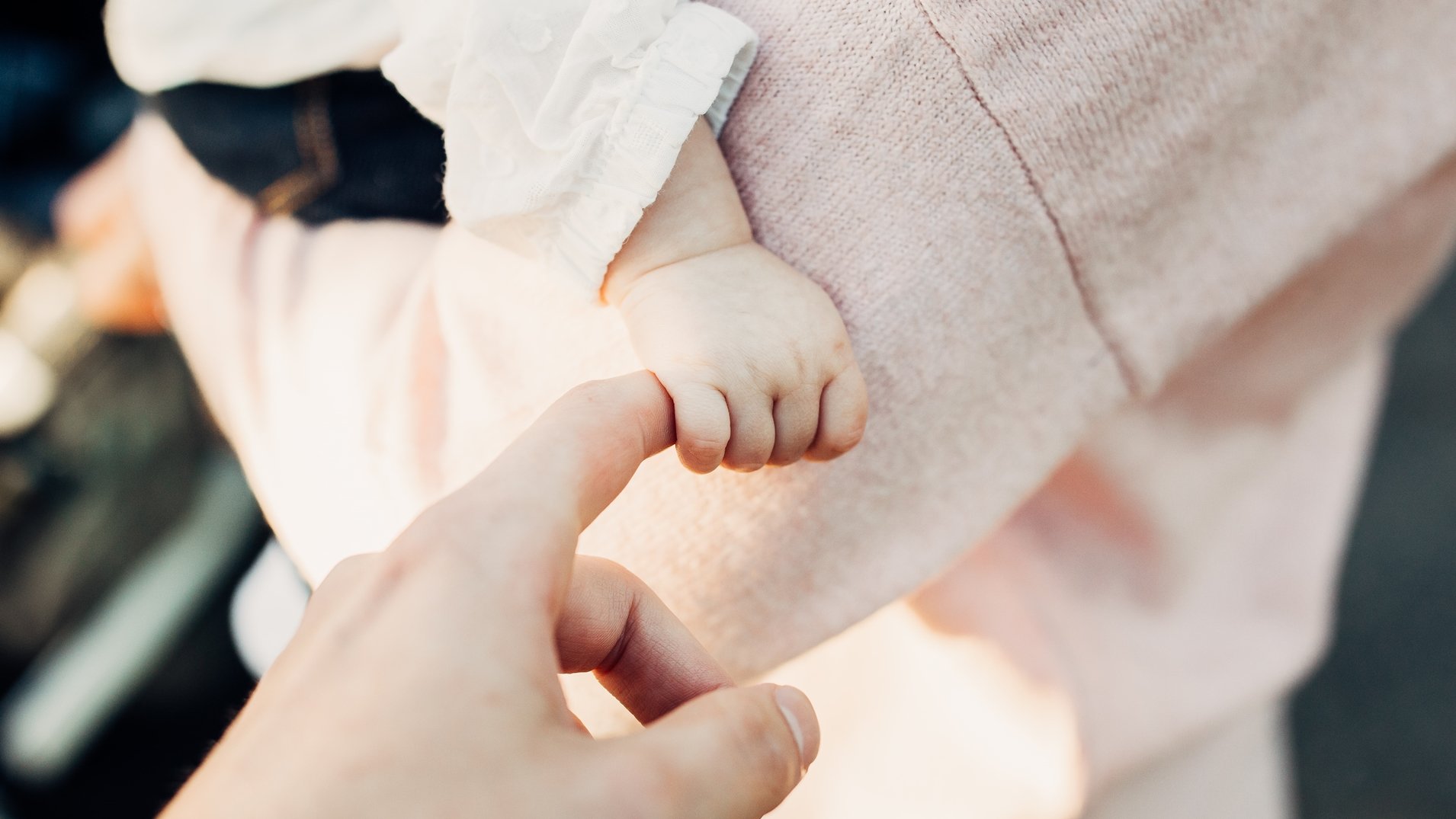 The study of the nature and mechanisms of child psychopathology is becoming increasingly important. It has been established that genes play an important role in the development of children’s psychopathology. At the same time research has also been focused on establishing the associations between genes and disorders, such as ADHD, behavioral problems and depression.

Behavioral genetics is constantly searching for new approaches to the study of human development and today we are going to introduce you to a novel methodology. This approach includes the strengths of twin and adoption designs, which allow us to disentangle genetic and environmental influences, and allows us to overcomes their limitations, for instance, the inability of both to distinguish between the factors of prenatal environment and genetics risks. This research design has been previously described as an adoption at conception design

With this approach, one can study the development of children conceived through Assisted Reproductive Technologies (ART) such as In Vitro Fertilization (IVF). IVF studies investigate  families that differ in the method of conception: families where both parents are genetic relatives to the child they are raising (homologous IVF or surrogacy), where none of the parents is a genetic relative to the child (donation of the embryo) or families where only one parent is a genetic relative to the child (only mother – sperm donation, only father – the egg donation). The study also involves families which conceived a child naturally. By comparing the similarity of parents and offspring across each of these groups, we can examine the contribution of genes, and also disentangle the relative effects of genes, intrauterine and post-natal environmental influences on childhood psychopathology.

This approach also allows us to overcome the limitations of the adopted children design, where there could be a period of time between birth and adoption, or where intrauterine environmental influences can’t be accounted for (eg, maternal smoking). In IVF studies one can compare parents raising genetically related and genetically unrelated children. As well as in adoption studies the similarity in traits between genetically unrelated parent-child pairs may indicate environmental influences. While the similarity between biologically related parents and children can be considered to be a result of genetic contributions.

The first study of this kind was completed in the UK (Cardiff IVF study, C-IVF) in a sample of families whose children were born between 1994 and 2002 (a child aged 4 to 10 years) after a successful assisted reproduction treatment (five conception groups – homologous IVF, sperm donation, egg donation, embryo donation, surrogacy). Data were collected through questionnaires for parents, in addition, antenatal medical records were used.

This study allowed for disentangling of pre-natal environmental influences and hereditary disease risks for the child, using data on prenatal stress and maternal smoking during pregnancy. The link between prenatal stress and antisocial behavior of the child was observed both in genetically related and genetically unrelated mother-infant pairs, indicating the environmental and not genetic nature of the risk. However, the association between prenatal stress and ADHD in genetically related mother-child pairs, but not unrelated mother-child pairs, suggesting that this association is likely to be due to inherited factors from the mother (Rice et al., 2010). The effects of maternal smoking during pregnancy were also examined within the framework of separation of pre-natal and hereditary factors of child psychopathology.

These studies highlight the importance of applying approaches that differentiate pre-natal and genetic effects on children’s health and behavior.

In 2014 the Prospective Longitudinal Interdisciplinary Study of Child Development (PLIS-CD) was launched in Russia. It involves families that have conceived through assisted reproductive technologies and is unique in many ways. In contrast to the British study, this study is a prospective one, that is, data is collected in parallel with the development of the child. Parents receive the first questionnaire in clinics at the beginning of pregnancy, then in the third trimester. After the birth, measurements occur approximately every 9 months. These questionnaires cover: socio-economic situation in the family, parents’ lifestyle and their relationships, mental and physical health of the parents and the child and cognitive and social development of the child. In addition to the questionnaires, the medical records of mothers are used, which provides objective information about the course of pregnancy and childbirth. Also, biological material is collected from parents and children for later DNA and trace analysis. Thus, this study provides data on the course of child development, including the most important information on the conditions of development both prenatally and postnatally.

As a reward for participating in the study, parents receive feedback according to their micro-nutrient profile with the doctor’s recommendations. Also, the project has its own Russian-language website that provides parents with information about the changes that are associated with the birth of the child and the child’s development (проразвитие.рф). Articles there are open access, while the other sections (the online consultation, forum) are only available for parents participating in the project.

At the moment, the study already has about 600 families and continues to grow. It is hoped to expand the study, both by involving new clinics and establishing new data collection waves, which will involve home visits for collection of eye-movements data (eye-tracking) in infancy as well as assessment of cognitive abilities in the early preschool years.

To sum up, such studies provide unique data which can be used to improve our understanding of the mechanisms of normal and abnormal development in terms of biological, psychological and social processes. The results of these studies are of great importance for improving health and education systems.