“I Blame the Parents”, but should we… 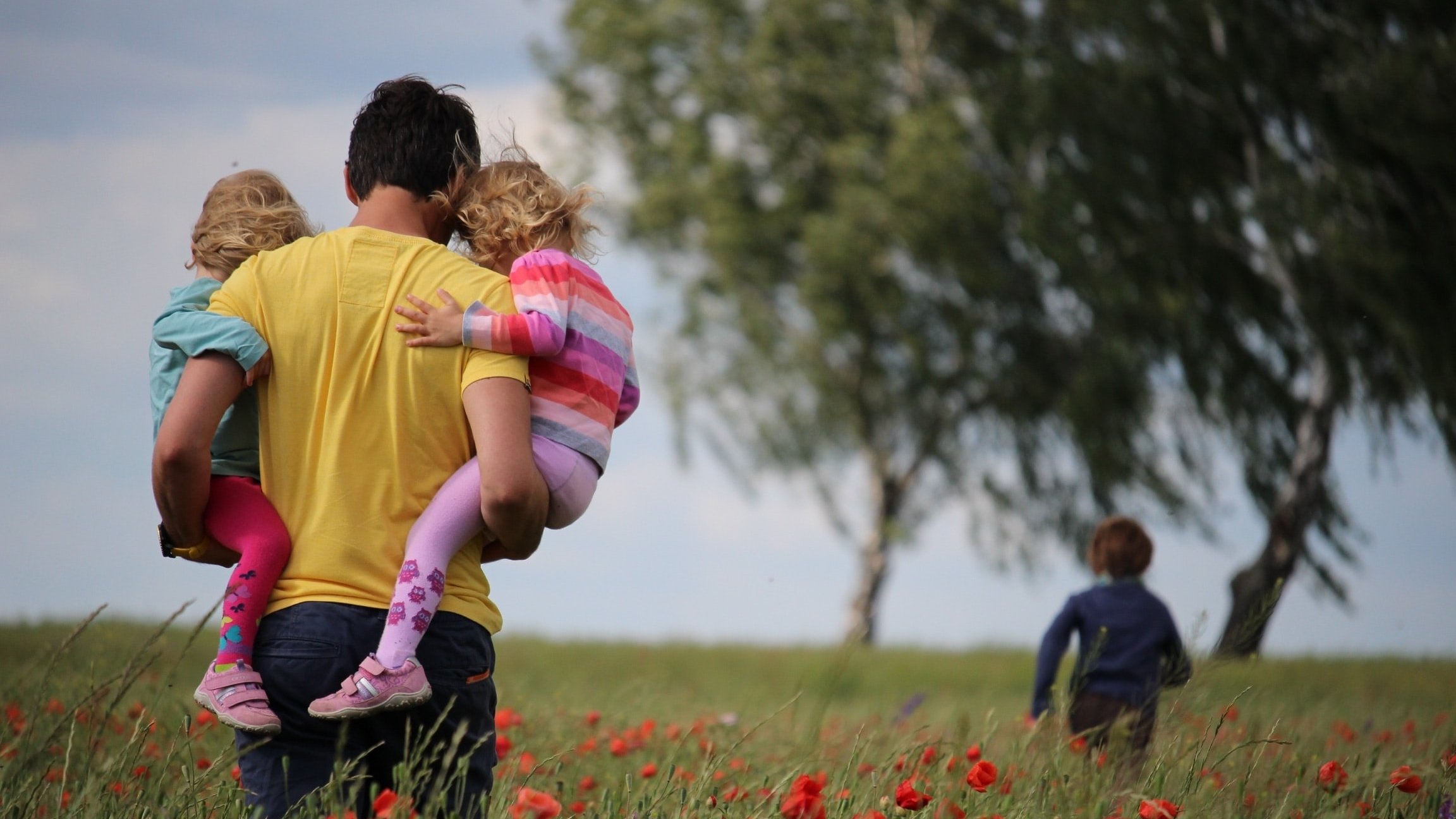 Approximately 20% of people in the developed world experience victimization by perpetrators of violent and nonviolent illegal behaviour each year (U.S. Bureau of Justice Statistics, 2002). The best well-designed and amply funded interventions reduce antisocial behaviour by only a modest rate, which indicates that there is much about antisocial behaviour we still do not understand.

However, it is important to try and understand cause and effect when studying antisocial behaviour. Whilst it may seem logical that a stressful home environment can lead to antisocial behaviour in children, it may actually be that the opposite is true and a child’s behaviour leads to or adds to a stressful home environment. In reality, it is most likely that each factor adds to the other, with many other factors involved. Studies that look at these factors overtime (longitudinal studies) can help disentangle cause and effect but can be costly and time consuming.

Using family studies, most often the Twin Method, behavioural geneticists can separate genetic from environmental influences and can help shed light on the causes of antisocial behaviour. To illustrate how behavioural genetic designs are helping to improve the study of antisocial behaviour the author reviewed research investigating one risk factor, bad parenting, and one antisocial outcome, children’s aggression. During the review he discusses five questions.

Second: Is bad parenting under genetic influence? The answer to this is yes. Parental traits that are associated with negative parental influences (smoking during pregnancy, parenting style, positivity etc.) all show a genetic component, most ranging between 20 and 50 percent.

Third: Does the influence of parents’ genes on parenting confound a cause– effect interpretation of the association between bad parenting and children’s aggression? The answer again is yes. Parents may transmit to their child a genetic liability for aggression and at the same time provide an environment of violent, abusive maltreatment because of their own genetic liability for aggression. Therefore, despite the fact that antisocial behavior is concentrated in families and this concentration is known to have a strong genetic influences, it remains entirely possible that the pathway from bad parenting to children’s aggression is environmentally mediated. In short, helping parents control their own aggression would help improve the childs environment and actually help negate the childs own aggressive tendencies. This is known as a passive gene-environment correlation.

Fourth: Does a child with antisocial tendencies actively evoke bad parenting to further confound a cause–effect interpretation of the association between bad parenting and children’s aggression? Could it be that an antisocial child actively creates an environment of bad parenting (anyone who has read or seen “We Need To Talk About Kevin” may well think so…) This is a complex question that has still to be answered, but it seems likely that a child can influence their parents’ behaviour eliciting bad parenting with, for example, an aggressive attitude, which is still mediated by genes.

Fifth: After the genetic factors described above are accounted for, does the environment alone have an effect? To answer this, the author considers adoption studies. These rely on the fact that adopted children have no genetic relatedness to the parents that raise them, but do share an environment. Such studies have shown that the home environment has an influence even when genetic relatedness is removed from the equation. For example, adoption studies have shown that the social class in which adoptees grew up, had a direct environmental effect on their probability of criminal offending.

By the end of the review the author concluded that the interaction of a specific gene linked with aggressive behaviour and environmental risk factors increase the likelihood of antisocial behaviour in children. The effect of maltreatment was found to be significantly higher in children with a high genetic risk for aggression than in those with a low genetic risk, suggesting that genetic predisposition and maltreatment have a bigger effect on development of psychopathology together than either factor alone.