Save Science from Fiction 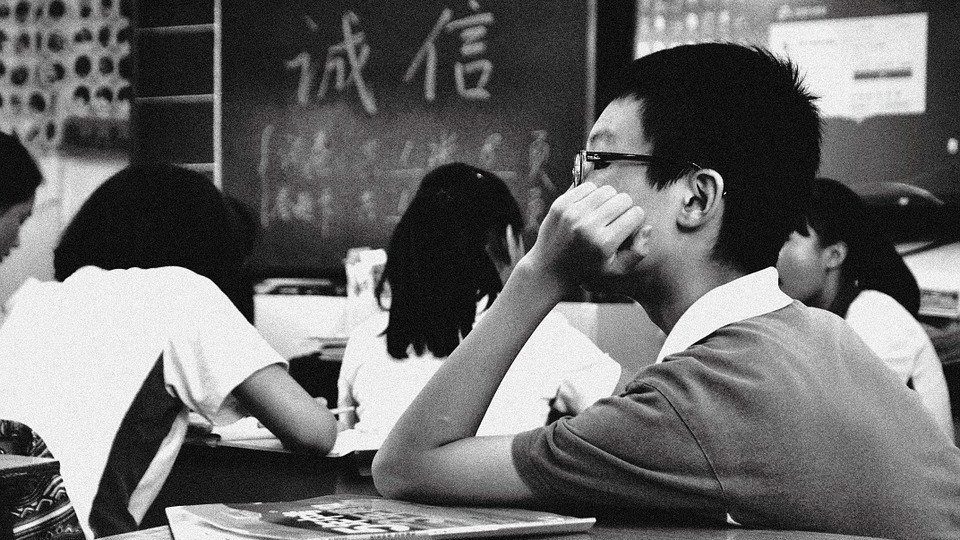 Science reporting should be about science not science fiction

What is the mission of media reports on scientific research and discoveries?  An obvious answer is: to ‘inform and interest the general public and to promote science.’ However, some media reports seem to follow a different agenda: to confuse and mislead the public and to alienate people from science.

A striking example of bad reporting of science are the almost infamous “scare stories” of the Daily Mail, including their ever expanding list (200+ at present) of environmental factors (such as bacon, cats, flip flops and tea ) that can cause cancer. These media reports are a misrepresentation of the actual scientific findings and do nothing but harm society.

Another recent example of harmful science reporting is the Telegraph’s misrepresentation of important findings on education – reported in the paper entitled Pleiotropy across academic subjects at the end of compulsory education. Admittedly, it is a complicated paper which represents the culmination of thousands of hours of work from many researchers and thousands of participants. The paper builds on extensive research into genetic and environmental influences on learning. The results reported in this paper suggest that consistency in a child’s performance across academic subjects is largely explained by genetics (mostly the same genes influence performance in maths, English and other subjects).  Conversely, inconsistencies in performance across subjects (e.g. a child performs well in Maths but poorly in English) largely stem from environmental factors (mostly different environments influence performance in different subjects).  The authors suggest that improved understanding of the origins of individual differences in school achievement can help build teaching environments that are better tailored to each individual student’s needs.

This message and the whole of the paper were distorted in the Telegraph’s report “Genetic screening of pupils would herald a Huxleyan nightmare” (Brendan O’Neill 24/07/2015).  As is evident from this title, the journalist produced a fear-inducing piece about dystopian futures instead of reporting on the actual study.  There is nothing in the article to suggest that the author had even read the paper he was supposedly reporting on. The Telegraph article implies that the authors are eugenicists determined to rid the world of free will, and accuses researchers of “… making the scariest bit of Huxley’s dystopia — the separation of people according to their genetic make-up — a reality.”  The Telegraph journalist continues to further misrepresent the finding stating that: “it’s all (nearly) about the genes”. Needless to say that none of these statements have anything to do with the results reported in the paper.  The journalist’s referring to scientists as ‘boffins” further adds to the lack of objectivity and emotional expressing of personal views.

The journalist goes on to advise the public to “introduce schoolkids to Renaissance through the idea that everyone has it within their power to be as great as they want to be.” Such statements do nothing to help the millions of children who struggle with learning or lack academic motivation. These children can only fully benefit from education if we find the right approach for every child.  To achieve this, we need to understand the complex cause-effect processes in education and the origins of individual differences in learning.

It is encouraging that the comments from the readers of the Telegraph article show that the public expects more from a science reporter than simply preconceived opinions.  For example, one reader writes: “… “What is it about some people that makes them think they can change reality by throwing a few hasty shallow opinions at it?” Readers deserve better than an imaginary fight with ‘straw men’.  The author of the article presents no real facts, no evaluation of scientific methods or results, and no relevant information.  All he has to offer is an uninformed opinion.

Unfortunately, such bad reporting is far from uncommon and genetic studies seem to be a particularly frequent target.  Reporters often reduce results from genetically informative studies to simplistic, often incorrect and opinionated statements.  Genetic research has already produced much important knowledge that can benefit health, education, and general well-being for all people.   Like any science, genetics will continue to develop and lead to further progress.  How quickly and how much societies will benefit from this progress depends on the knowledge, understanding and perception of the public, which are mainly influenced by the media.

Bad reporting of science does us all a disservice as it prevents informed and engaged discourse on topics of vital personal, social and cultural importance.

It has the power to instill negative perceptions, deprive people of knowledge, and prevent understanding.  It also forces some scientists to avoid communicating findings because they are concerned that what they say or write can be manipulated by the media.

Responsible science reporting requires journalists to read the original research and, where possible, work with scientists to understand the main findings. This is of course challenging as, in the current economic conditions, science journalists work under severe time pressures.  In addition, being rewarded ‘on the number of clicks’ adds to the temptation of catchy (and misleading) titles and provocative content.  However, despite these challenges, there are many good science reporters whose work greatly contributes to reducing the gap between science and the public.  Science reporters have a responsibility to present accurate and balanced information, helping the public understand information and consider the world in intelligent and informed ways.

1 – Barrister of England & Wales, Attorney and Counselor at Law of the State of New York, USA

4 – Professor of Genetics and Psychology at Goldsmiths, University of London