The Face of Genetics 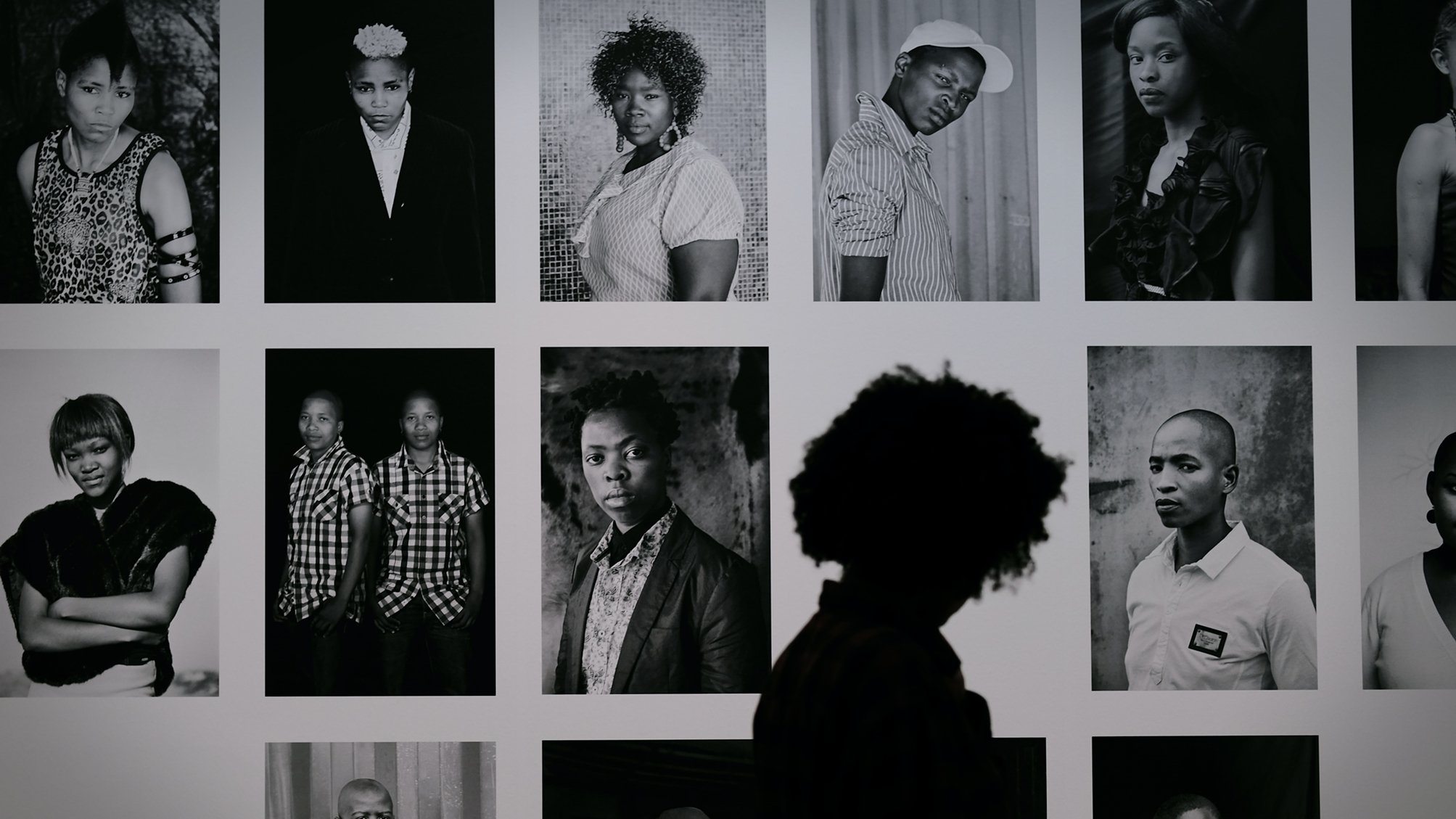 Have you ever noticed faces in clouds, or in the knots in trees? Most people have a strong tendency to see faces even when there are none, and human faces tend to capture our attention considerably more than other visual stimuli. The fact this happens, and even the mechanisms behind it have been studied extensively; however, until recently noone has looked into the origins of why this happens? Could our genes be a driving force in our fascination with faces?

The answer to this is doubtlessly yes as genes influence every human trait that has ever been measured, at least to some extent. But to what extent in this case? And are there specialist genes that specifically relate to this fascination?

Although these are early findings, they seem robust. This could provide useful information for future research into specific and general cognitive functions. Personally, I think this could be especially interesting when looking at typical and non-typical brain development and disorders such as Autism, which has often been associated with difficulties with face recognition.

To find out more you can watch a video of the author describing his research here. The original paper can be accessed here.