The genetic and environmental origins of spatial, mathematics and general anxiety 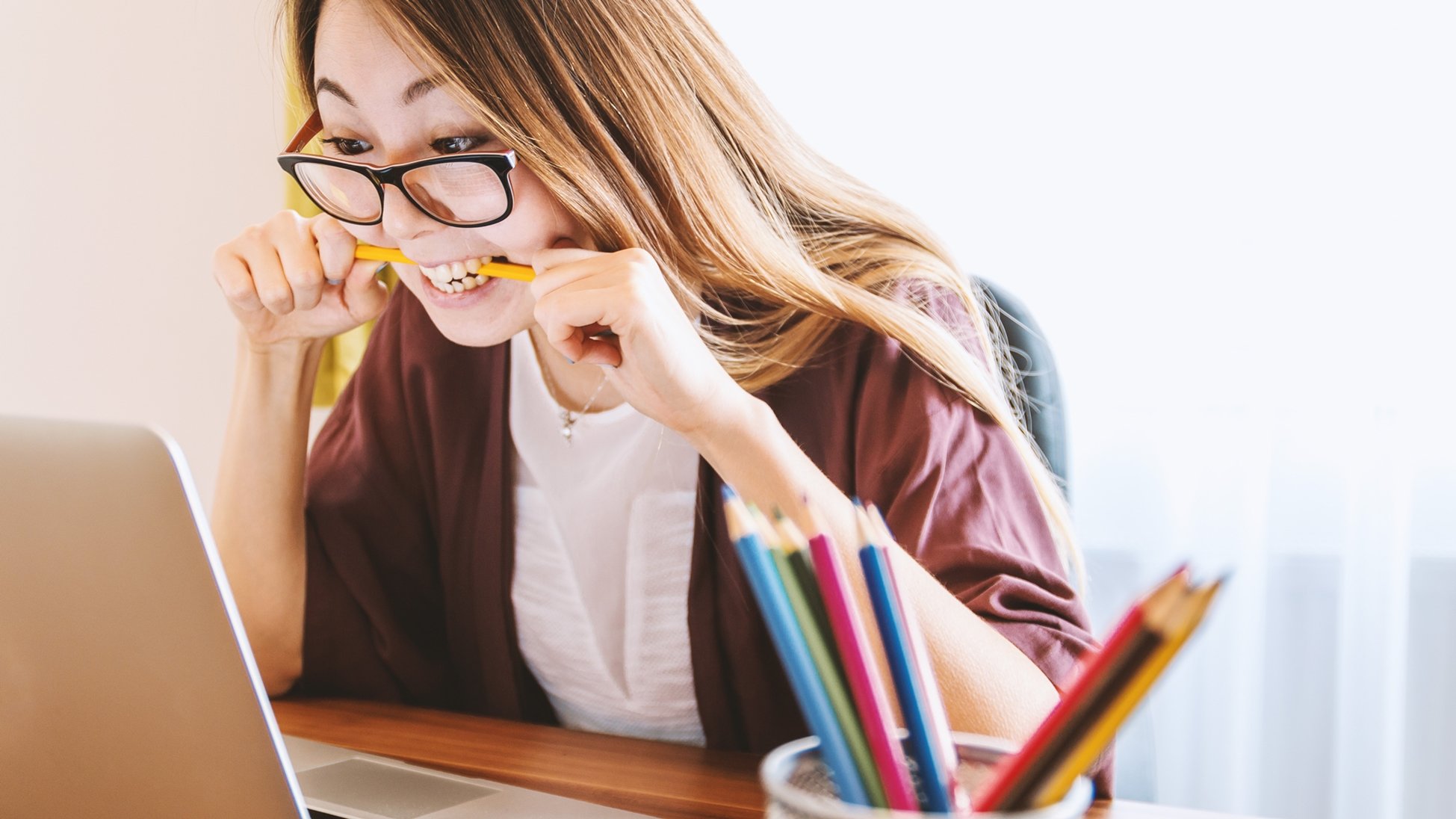 Good spatial skills are very important for our every-day life, from finding our way around the city to assembling flat-packed furniture. Furthermore, good spatial skills have been linked to success in the STEM (Science Technology Engineering and Mathematics) professions. People differ greatly in their spatial skills and in the ease with which they approach spatial tasks. Part of these differences in spatial skills is accounted for by differences in intelligence, and part linked to other factors. One of such factors is spatial anxiety, the anxiety people experience when dealing with tasks that include a spatial component, such as, for example, using a map to navigate the city. Tasks that have a spatial component are multiple and include large-scale activities, such as navigation and orienting, and smaller-scale spatial activities such as the abilities to visualise and mentally rotate objects –fundamental skills used every day by many professionals, form designers and engineers to surgeons. The few investigations that have examined spatial anxiety have found that it is negatively associated with performance in spatial tasks, and it has been proposed that it may impair performance in spatial skills; however, studies into spatial anxiety are few and several aspects of this important construct remain unexplored.

Firstly, our research found that spatial anxiety is a multi-factorial construct, including two different components: navigation anxiety, experienced by people while performing large-scale navigation and orienting tasks, and rotation/visualization anxiety, experienced by people while performing smaller-scale spatial tasks, such as mentally rotating objects. This shows that those who feel anxious when faced with the task of navigating around a city are not necessarily anxious about all activities involving a spatial component. And the same is observed for those who feel anxious about having to solve a geometry problem or having to build a 3D design from a 2D drawing.

Thirdly, we found that navigation and rotation/visualization anxiety are different from mathematics and general anxiety, therefore those who experience spatial anxiety are not necessarily those who tend to be generally anxious, or to experience anxiety towards other STEM-related activities such as mathematics. This separation between the four types of anxiety was reflected at the biological level, as we found genetic and environmental influences to be mostly specific to each anxiety construct. Although part of the same genes were found to be implicated in all anxiety measures, a large proportion of the heritability was not shared across anxiety types. The same was observed for the non-shared environmental factors, which were found to be specific to each measure.

These findings have important implications for both research and practice. Firstly, they have potential implications for interventions aimed at reducing anxiety, as they call for the need to intervene at the domain-specific level. The majority of interventions aimed at alleviating the negative symptoms of mathematics anxiety have applied techniques that were found to be successful in diminishing general anxiety, with largely unsuccessful results. Our findings suggest that interventions targeting general anxiety might only address a small part of the problem experienced by students suffering from mathematics and spatial anxiety and call for the need of considering the specificity of each anxiety construct when developing interventions. Secondly, these results have implications for future molecular genetic hunting for the specific genes contributing to differences in anxiety between people, as they suggests that only some of the same genes contribute to anxiety in several domains, and that most of them are specific to each anxiety domain.